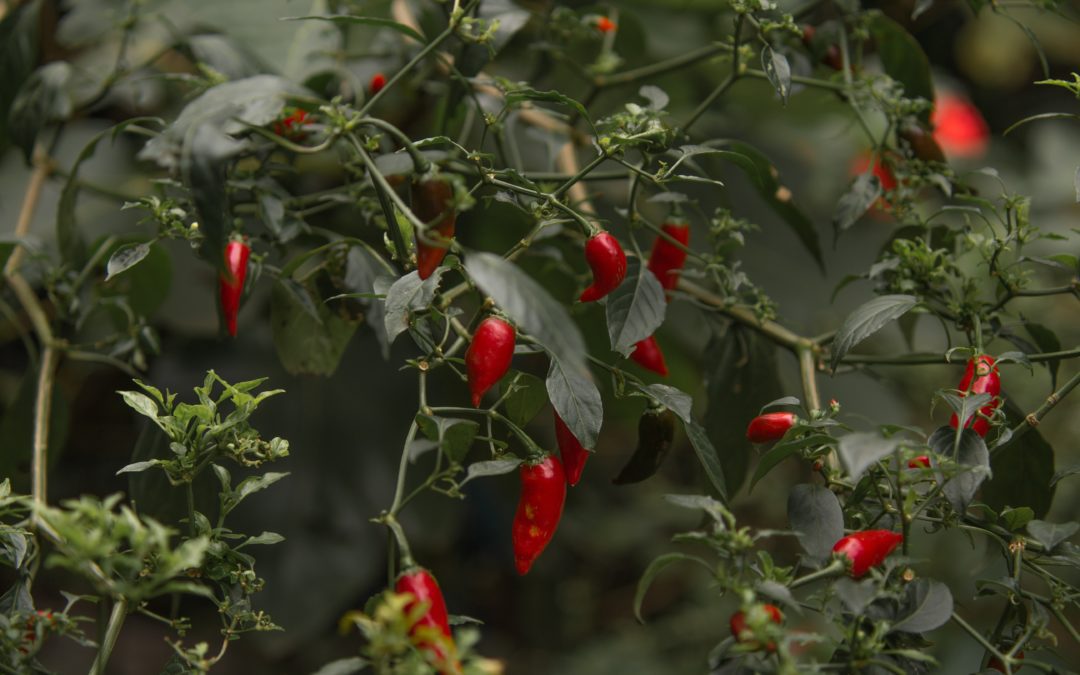 Recently, the design team I lead was going through a period of low morale. I noticed this through conversations in 1-1s, our team Slack channel, and most notably in our team meetings. The designers were all working on some very big product problems and while the work was really challenging, the rewarding aspect seemed to be replaced by a feeling of frustration. Instead of trying to jump in and fix the actual issues, I tried a different approach. Jay, one of the designers on the team, had been referring to some topics and discussions as “spicy”. It became sort of a fun word that the team started using. On the next team meeting agenda, I added an item called “Spicy topics” and asked if anyone had anything on their minds that they’d like to talk about with the whole team. By this point, everyone knew that “spicy” meant something along the lines of: seemingly unsolvable, slightly controversial, generally frustrating, somewhat confusing, or any combination. Here’s how it works: Someone on the team will describe the issue, topic, or ask a burning question. As a team, we discuss it for a while until we’ve reached some sort of conclusion. Depending on the topic, this could mean: it just needed to be discussed as a group, we’ve identified a problem that needs further action, or we were able to bring some clarification to something that was once confusing. As the lead, I tend to listen and only jump in when I think I am the best person to provide clarity or perspective on a topic. We’ve been doing this consistently for a couple months now and I’ve seen a notable difference in the team. The benefits: