Changing your own oil 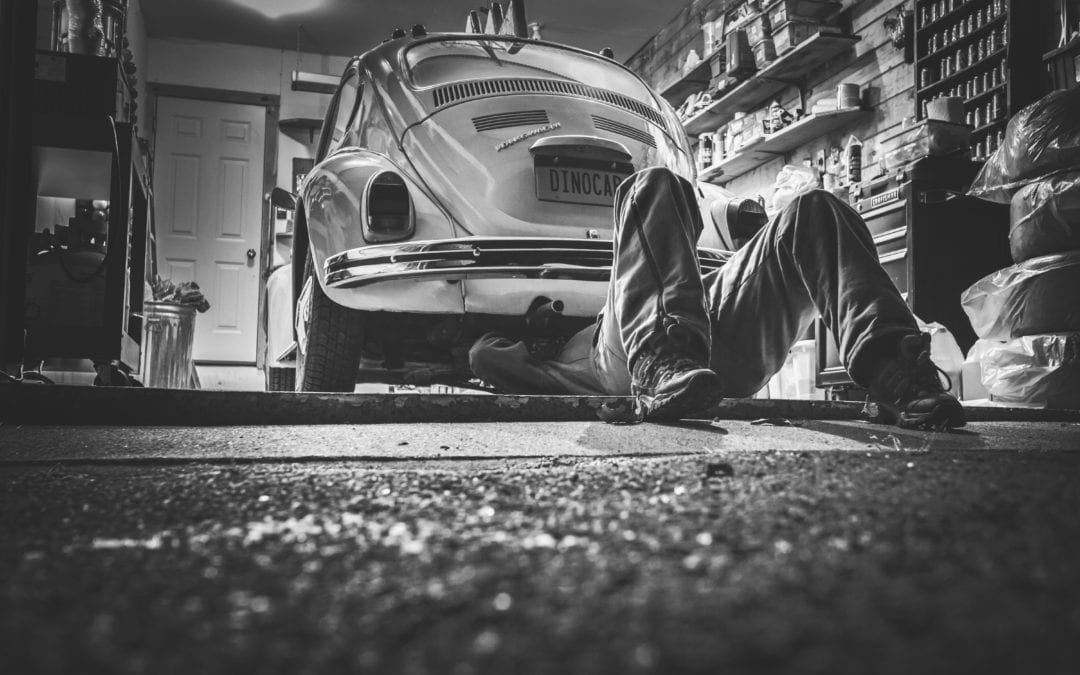 I learned how to change the oil in my car before I could drive. Twenty years later, I still change it myself. Sure, I could have someone else do it in the same amount of time for the same amount of money, but I think its important to get under the hood yourself.

I feel the same way in my career. As I grew into various leadership positions, I stopped designing things in order to focus on my new job of growing and leading a team. This transition was really hard at first because my progress could no longer be measured by the amount of stuff I designed. Instead, I began delegating projects and tasks to the right people so I can focus on more strategic work.

Delegating is a major part of leadership, but I’ve found that doing a small amount of contributor work has huge benefits, even if it only adds up to a week out of the year. For these five reasons: