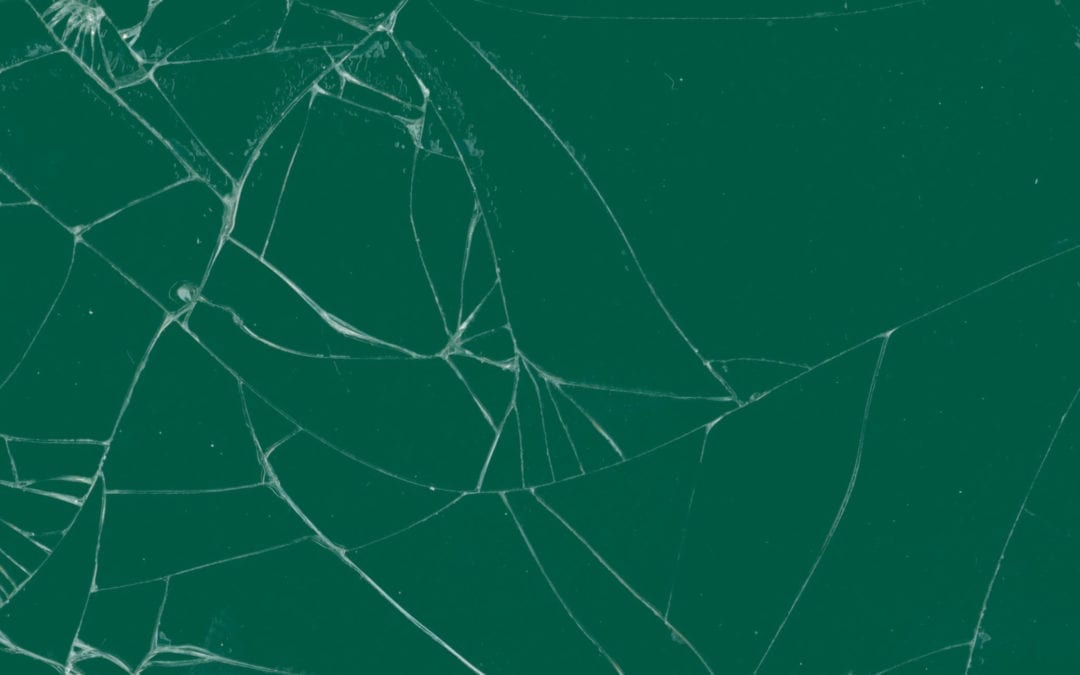 This post originally appeared on filippodt.com. Wikipedia defines a silver bullet as “a metaphor for a simple, seemingly magical, solution to a difficult problem”. Working in product development, I have come across my share of silver bullets and every time they end in the same way. First with disappointment and then the additional hard work you need to do to get the results you need. I recently had a silver bullet moment at work, which I think I finally learned my lesson from, and thought I’d document it for posterity sake and maybe also so that I might not fall for the same trap again. Earlier this year we implement a new onboarding flow for WordPress.com that was supposed to be a game changer for us. We had several pieces in there, that as a combination, we believed would unlock the key to our customers hearts. Leading up to the launch, we conducted a number of tests which had positive outcomes and showed us we were heading in the right direction. In the end, we ran a big A/B test to compare our new design against the old one so we could measured the impact of our design based on some key metrics. Once the data started coming in, we knew right away that our silver bullet didn’t quite hit the mark. The numbers came in flat and only showed marginal improvements over our old design. Despite the news, we still had hope because we learned a lot and we knew there was still so much more we could do. We pushed forward by running more tests, speaking to more customers, and iterating on our designs. Over time, our results began to improve and so did our morale. Looking back at it all, it reminds me of something John Maeda, our Head of Design, keeps telling us around the office — “when you cook pancakes, the first ones always get burnt!”. It’s only after a couple that you figure things out and start making good ones.