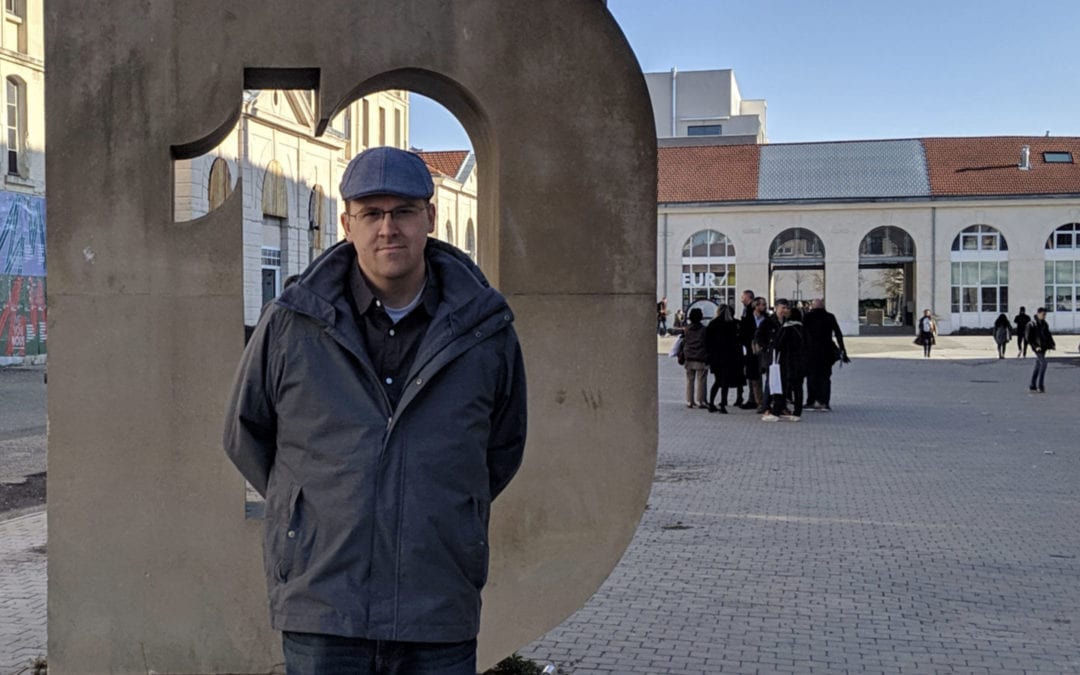 Dave Martin is one of the world’s most experienced distributed designers and design leaders. I first found out about Dave’s work by reading one of his old blog posts where he described the challenges when hiring for an all-distributed design team. Dave left Automattic in 2015 for new adventures, and then three years later came back to join us — and I’ve greatly enjoyed learning tons and tons from him. Read about product designers on User League by Dave Martin. Dave has a new project called User League where he features Product Designers from all around the world who work in all modes, IRL and NIRL. I thought it apropos to feature Dave, himself, for once! —@johnmaeda How long have you been working in a distributed form as a designer?