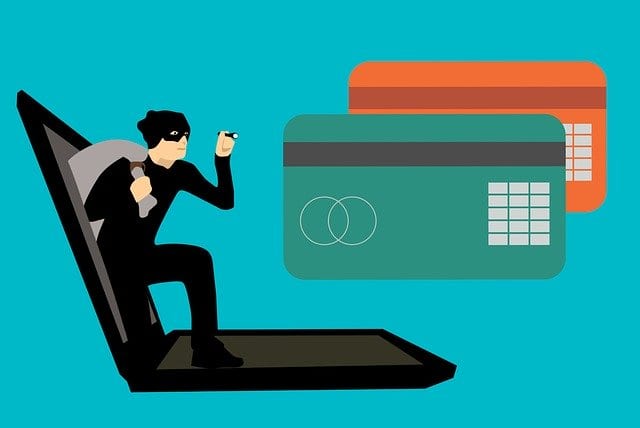 Please note that AtmoVantage is not a credit card processor and does not store any credit card information internally. All credit card transactions associated with AtmoVantage are processed via third-party payment gateways, like Stripe and PayPal.

If you were affected by this it means your card details were probably already compromised from some earlier point and you should contact your bank to cancel your card immediately. To be clear, the AtmoVantage payment processing gateways have not been hacked or compromised in any way and existing client data has not been compromised. This issue strictly affects people who already had a compromised credit card (even if they didn’t know it).

Our online payment gateways are highly-encrypted to ensure any financial transactions are as secure and safe as possible. Stripe, the credit card processor who provides the gateway for AtmoVantage, implemented additional security measures to prevent similar activity in the future. As of February 10th, 2020 no additional suspicious activity has been observed in the gateway logs.

AtmoVantage was as much a victim in this incident as those who received an unauthorized charge on their cards. We understand our brand name was put in jeopardy as a result of this incident and that’s why we responded quickly and decisively to ensure swift corrective action was taken by Stripe. Although AtmoVantage is not responsible for your credit card details being compromised we certainly sympathize with your situation and regret that our good name was implicated in any fraudulent activity. If you have further questions we would encourage you to contact Stripe for more information (https://support.stripe.com/).